What's the opposite of "Override Changes"?

When I file is changed on a device that has a folder as a slave to another device where it is the master, then on the master there’s a red button to “Override Changes”. That is, accept the version of the file(s) from the slave.

In my usage, I want the Master to be source for the other nodes and for the others to always mirror the Master. I recently had an issue with a network connection during sync from Master to slave during which the slave version of a couple of files, after reconnect, were seen by the Master as being different or more current. And, of course, “Override Changes” lit up.

How do you clear that, and send the signal back to the slave to chill out and reaccept the Master’s version of the files?

How do you clear that, and send the signal back to the slave to chill out and reaccept the Master’s version of the files?

Well, allow me to admit that I had completely misunderstood what “Override Changes” meant. I thought it allowed the Master to be updated.

Jeez, now I feel like the noobiest of noobs.

Move along, nothing to see here.

It doesn’t say remote or local, hence why it’s confusing, but I think the docs explain it.

Yeah, they do, and I should have looked there first before wasting your time.

But you know, thinking further about this, I wish there was a choice there in that button. For my use case, I want the Master to be read-only, generally speaking.

But, if I discover something in one of the files on a slave that I want to change, sometimes it might be more convenient to change it there and then have that change transfer to the Master version of the file, at my doing, when I get back to the Master.

I know that that sort of undoes the whole concept, but I can see the utility of some flexibility. In the case I described above, a network error altered a couple of files that made the Master see them as changed, and the correct solution was to override those and propagate the correct versions back to the slave. But in the case of a purposeful change on a slave, because that’s where I might have been doing it, I’d like the choice of accepting that, once I go to the Master.

It’s somewhat binary. Either its master or its not. If you want to be changing files on the slave then its not master, simple as that.

We have to draw the line somewhere to keep our sanity, as soon you will have users who will want master for all files except ones which are 5kb or less, created on christmas eve and have the word uncorn in them.

FYI, it has been discussed somewhat before and a ticket opened on github. Take a look. 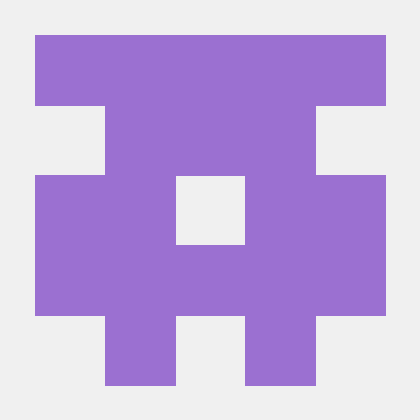 Thanks for the reference.

But it seems pretty clear that there is adamant opposition to changing the Master function.