"wants to share folder" for a folder that is already shared

First, thanks for a great product.

I have a strange problem that happens from time to time. Usually recreating the shares solves it, but not always.

I have 3 nodes in my setup: Laptop, Tower, and Banana. Most of my folders are synced between the three.

for example, I created folder 1234 on Laptop, shared with Banana and Tower : 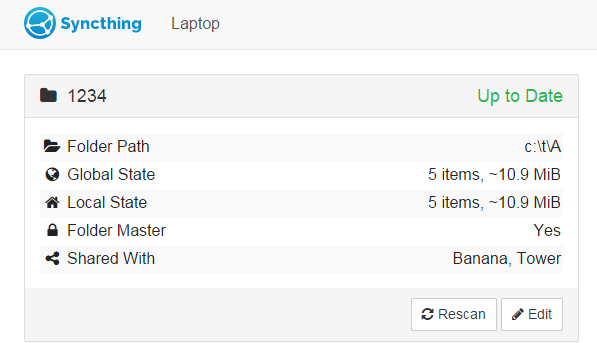 I accepted it on Tower : 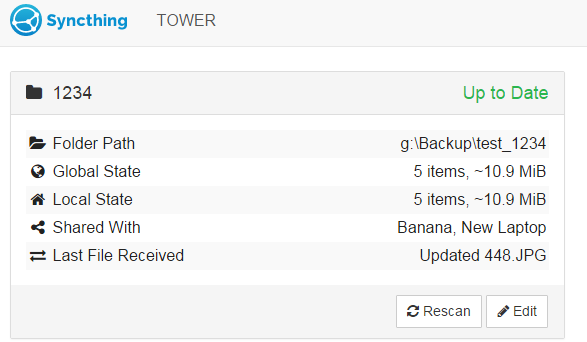 In previous attempts, deleting everything and recreating the folder sometimes (not always) solves the problem.

as you can see in the last screenshot from “banana”, the folder “1234” is only shared with “laptop” but not with “tower”. If you like to share this folder click “share” - if not, you need to un-share it on the other side “tower”

Thanks, uok. for some reasoni was under the impression that clicking “Share” wouuld create a separate share.