Unicode errors while syncing between Mac OS X and Linux

I am using Syncthing for quite a while between mac os x and linux.

Now I recognized unicode errors and duplicate files. I had this problems some years ago and now again. The filenames seems to be identical but they have different encoding. Special characters show up differently when listed in a shell eg.

I reported it as a bug which was closed immediately. 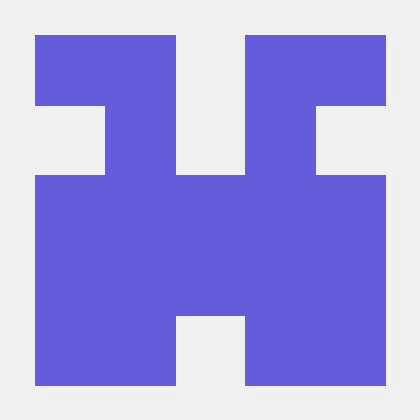 Maybe someone can try to reproduce the error?

I am not sure if this behaviour is covered by this post:

[ Backstory: Until there is some system in place for substituting or compensating for non-English alphabets and other symbols in filenames, I've been successfully solving naming problems on a file-by-file basis, so I thought I'd share my experiences. I couldn't find a reliable (much less cross-platform) tool or library to convert character sets and combine accents. Many tools, like the excellent convmv which I use on my Linux and Mac OS X clients, can enforce NFC UTF-8, but I still haven't found…

You will have to remove the offending one.

Ah ok. This is an annoying limitation as I get many files from different sources, Windows, Mac, Linux.

It is annoying indeed that the standards differ between systems. Changing the encoding in the transfer is the sane thing to do. Your issue stems from not doing this. This results in files that look the same but are not, and weird stuff happens.

People moving files between systems have historically been stoically accepting of special characters getting mangled. Nobody in Sweden is that surprised when a file räksmörgås ends up being called r‰ksmˆrgÂs. That’s fine. But it doesn’t work when we need to sync changes bidirectionally between systems with different encodings. Thus we need to take more care.

I wonder if there is a script that deletes these double files with the wrong encoding. We could use the syncthing log as input as the files are listed there.