I just thought: maybe it’s time to persuade @calmh to do some kind of big publicity move, like talking about Syncthing on FLOSS Weekly or something?

Rationale being that Syncthing has reached 1.0 (well, 1.1 already) and is supposed to be mature enough. On the other hand, there is quite a number of issues pending and development to be made. Judging by the git log most of the development is done by three people, and while we all are really grateful and thankful for @calmh, @imsodin and @AudriusButkevicius for their enourmous work and ever-persistent effort, one would suppose they could use some help; after all, they only have 7 days each week, 24 hours each day, and they have lives to live and jobs to do (although judging by amount of work they are performing, I’m not so sure about that lately). We all know Syncthing Android development has been having some issues, too, and Synchthing Lite looks stalled. Good PRs all over the Syncthing project could really be helpful, and what I’m trying to say is some big PR move could bring in people with good PRs.

Generally I think this is a good idea, but any Syncthing user can write to social media, blogs, make videos and tutorials to get more publicity. In my opinion it’s not necessary that calmh does it “alone”.

No, no, I’m not implying @calmh should do all the PR “alone”, no way, and he already has a handful on his plate as it is.

What I meant was that if there ever was such a move as representing Syncthing on major podcast network or such, @calmh would naturally be more qualified than anybody to do that. And even more so seeing as how the main goal of such a move would be to attract more developers (we don’t seem to lack users, do we).

I think yes, just most of us currently lack the time / drive / competence for the publicity in question.

There was some positive press coverage lately in the German C’t magazine. 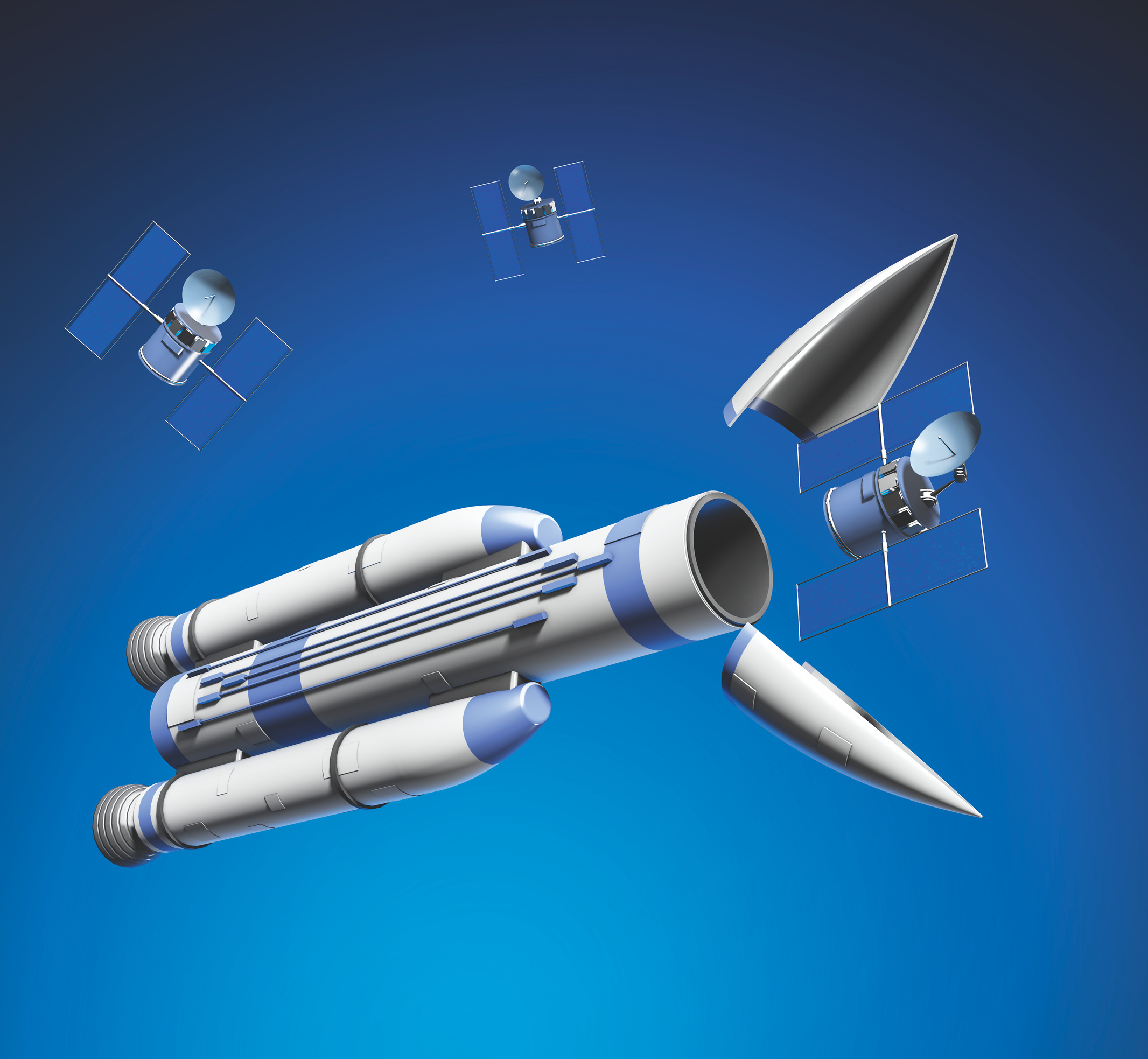 However, I believe, that more publicity will probably depend on development of mobile apps for android and iOS. That’s where the media attention is and also that’s where the demand is for simple file syncing solutions.