(dont know if this is interesting for someone, but maybe

How I use syncthing… Objective:

Solution in the case you have a server: Syncthing + rsnapshot

Things I miss from syncthing: when the backup scripts are running, I would prefer to pause the syncthing instance on the server. At the moment, I just kill it and restart it again, doing this via the API would, however, be nicer. I remember that there was an issue about this, but I can only find the issues related to pausing specific devices and not the whole instance. On the other hand, this is really a minor issue…

Syncthing is really great! Apart from the fact that you know nobody is watching you, if there is a serious error which would cause data loss, I am pretty sure someone would find it and raise an issue! This is the main reason for me to use it, compared to alternatives! 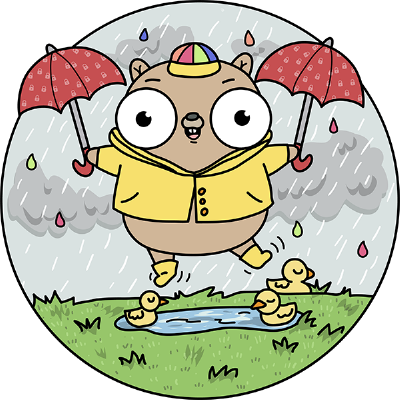 The approach with multiple devices and a central “backup server” is the most convenient in my opinion.

Keep in mind, syncthing is for synchronisation (hence the sync in thing

). It is NOT an backup application.

+1 for BorgBackup. Very nice tool with Incremental Forever and Chunk based Deduplication It runs here on a central Storage Node which also holds a lot of Syncthing Folders

what I like about rsnapshot compared to the others is that you do not need any tool to view/restore the backup. Furthermore, it is based on rsync, which is super stable.

That syncthing is not for backups is the reason for this post. BUT: As I described it, it is actually part of a backup solution, I would say.