syncthing exits with Trace/Breakpoint Trap, due to missing modify_ldt system call in 386 systems

Continuing the discussion from “Trace/breakpoint trap” while start on Debian 6 32bit: (Sorry for the late reply, I don’t get the notifications somehow)

This seems to be a golang issue:

opened by gopherbot on 2009-12-05
ExpertNeeded FrozenDueToAge

I can’t even build a binary which worked even with old go and the old version (extracted from git):

Does the build script pull the old dependencies or new dependencies? As I’m building from git with checkout.

It appears some fix within the build environment might be possible. I wonder what change in the environment caused go to use the modify_ldt function since v0.10.6, though…

With all likelihood this has nothing to do with our code and is just an effect of the compiler changing. We track the latest; v0.10 was probably built with Go 1.2 or 1.3 or thereabouts, currently we’re at Go 1.6.

Edit: 0.10.7 looks like when we changed to a Docker based build environment, so for sure some things changed in how the compiler was set up and the cross compilation was done. Exactly how, though, is unknown.

For reference: there is now an official bug report in the golang tracker: 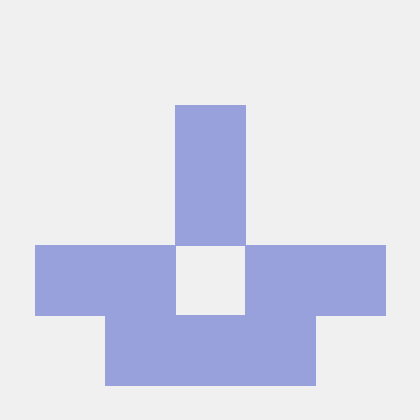 Issue: runtime: modify_ldt is optional in newer linux kernels, use set_thread_area instead

Solved! It turns out for some odd reason ksplice changs the name of the file: All this time all I needed to do was:

The ksplice is added to the filename in my instance. Sorry for all the trouble. Still a bug in go, which uses a syscall it really should not.