Is the latest android app scheduled to be updated on f-droid repo? All my instances of syncthing have been updated except for my tablet, which I installed in F-droid. The app is not yet updated (it is in the google play store though…) 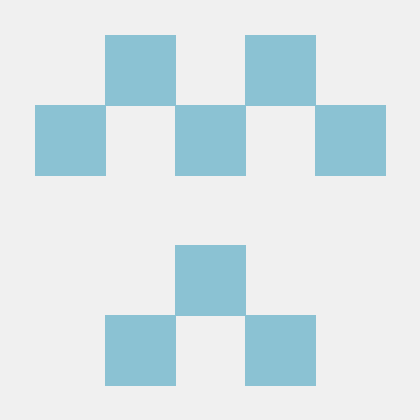 It’s not maintained by someone here at the forum.

Hmm? Yes it is - the maintainers are active on this forum.

He is? Then he doesn’t use the same username here as on github.

Thanks for directing me to the right forum!

It seems that f-droid repo has a problem. I’ll have to figure out how to switch to the google play version without breaking my setup.

You can do an in-app “backup”, uninstall → reinstall from desired store, then in-app “restore”. That should keep the config.

Although i did it back in 0.11/12 (and actually switching from play to f-droid), so it has been a while

Does anybody know when there’ll be a fix for the F-Droid build? How can we help?

This issue contains the latest info, as far as I know:

Thanks for the information! I guess we’ll have to wait until F-Droid fixes the build.

They thought it should work soon. Apparently “soon” is quite a long time…

I just got the update on F-Droid now (finally).

Noticed that! Many, many thanks!