Hey, have you ever thought about a feature, which allows to hold only used files on a specific computer and let the other on the remote machine till it is used?

I think it will be only possible in connection with an appropriate app on the computer.

I think icloud from Mac uses something like this.

Maybe in connection with SyncTrayzor?

Or better the usecase/problem definition.

Yea, ok. So I work often with my MacBook and on it the space is very limitted. At the moment I have for example a folder with all my stuff from my studies/science and it grows from day to day. I sync the whole folder with syncthing to my NAS at home. I don’t want to delete some part of this folder on my Laptop, because allways when I delete a part, you can be shure that in the next days you need it again. So it would be cool to have the whole folder synced with syncthing, but the files which are not used often are only on the NAS and are synced with syncthing only, when I need them. Like the cash and RAM in a processor. What do you think, would it be possible to realize something like that?

The same thing does icloud, as I heard.

Your idea is the same as here: 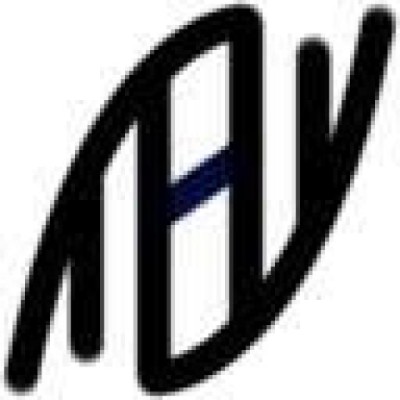 Contribute to syncthingfuse development by creating an account on GitHub.

syncthing fuse is not quite ready though. You should be able to get it running on a mac, but i am not sure how smooth a ride it’s gonna be. Depends on your skills, i’d say.

Seems to be only read only unfortunately…

Or just use ignore patterns, that’s what they are for.

@Arminius What you are looking for are called place holder files. There is a long discussion about them here.

Wow! This is interesting, @cydron, but I’m afraid is too close to what Microsoft did on SkyDrive and fail: the users don’t have a simple way to know if a file is “real” or just a placeholder. This is the reason I suggested an easier to understand and, thanks to the explanations of the developers, easier to implement. BTSync implemented it well, for what I can see. May this could be a evolution of the placeholder files? So, we could watch how users react to the feature.

Ou thanks, yea I thought about something like that