I’ve noticed that Syncthing has for some reason pretty low sync speed in my case (several times less than expected 100 MBit/s or 12.5 MB/s on my LAN network): 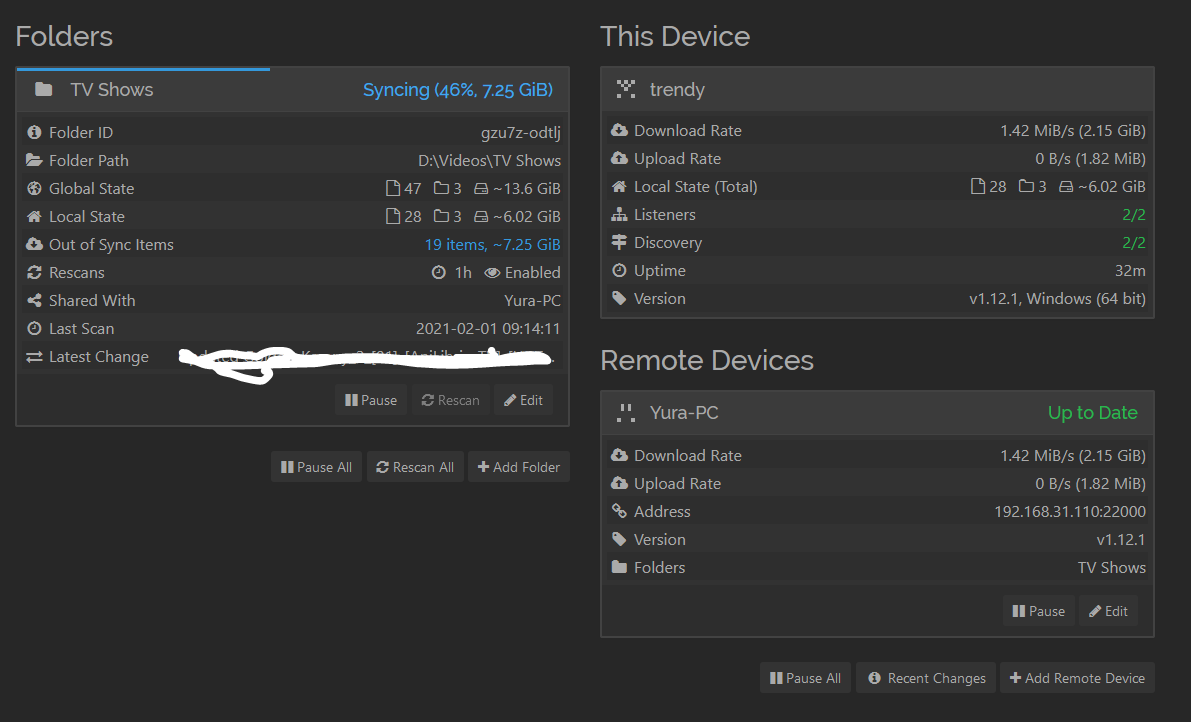 Usually the sync speed varies in range of 0-1.5 MB/s. The actual setup consists of two PCs (one on Linux, the other on Windows) and one phone on Android.

On Windows PC’s advanced firewall I’ve opened TCP 22000 and UDP 21027 local/remote ports for inbound and outbound traffic of syncthing.exe. The firewall on Linux and Android is not configured. Here’s the output of netstat -ltu on Linux: 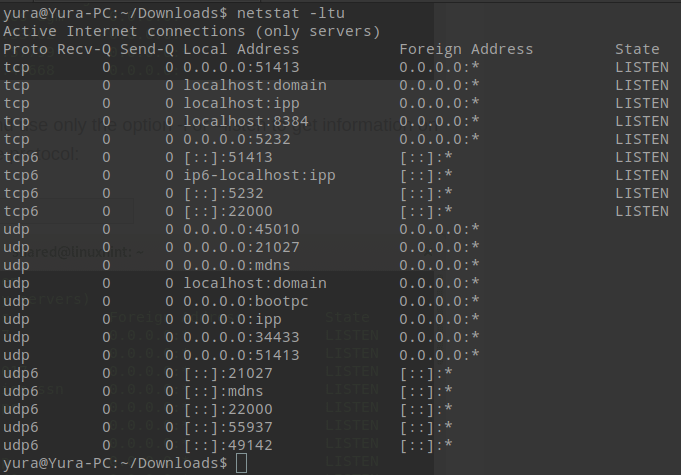 All devices are on the same 100 MBit/s LAN network, Android device (OnePlus 3T) connected via WiFi. UPnP is enabled on the router and three devices are detected: 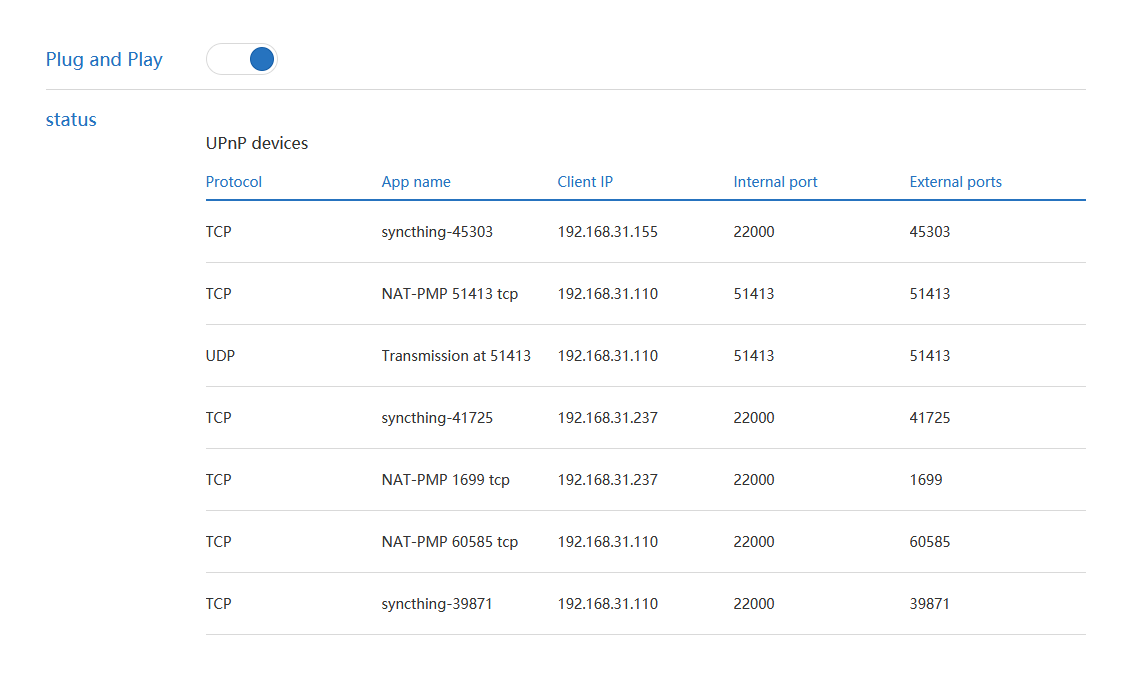 Syncthing version on all devices is 1.12.1. The web-interface screenshot indicates a scenario of sync between the computers.

Could you please help with resolving the issue?

That suggests bandwidth isn’t the limit (which is not uncommon): Check disk activity, cpu, RAM, …

And there’s a lot of info on investigating performance/throughput of Syncthing on the forum which should get you started.

Speaking of other possible bottlenecks: 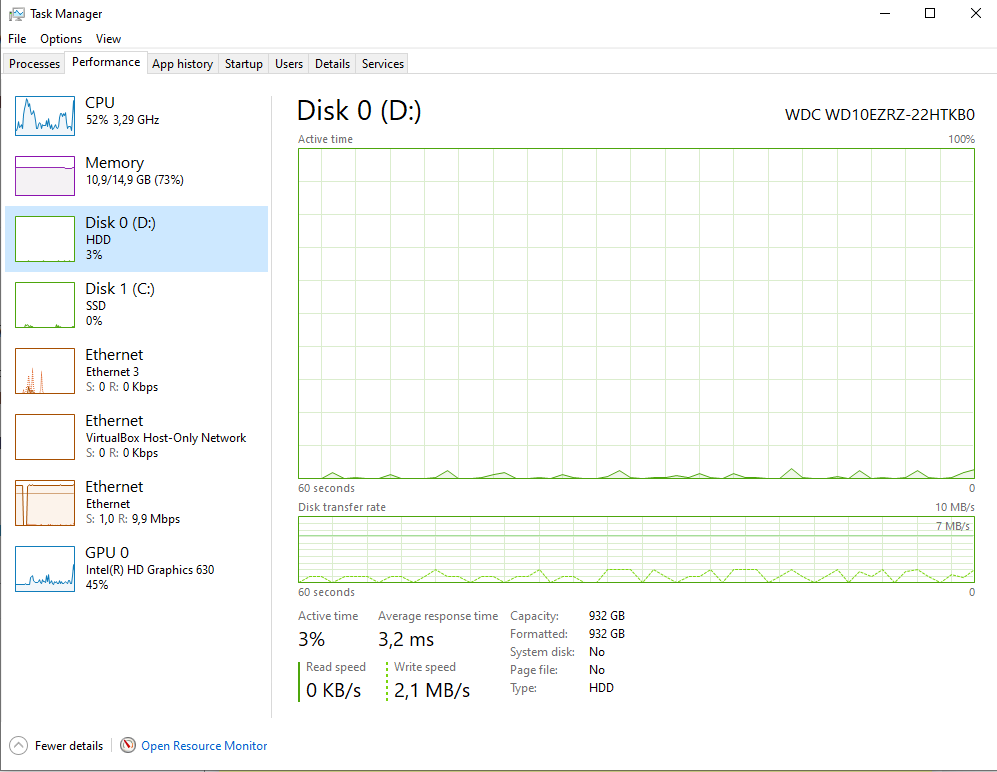 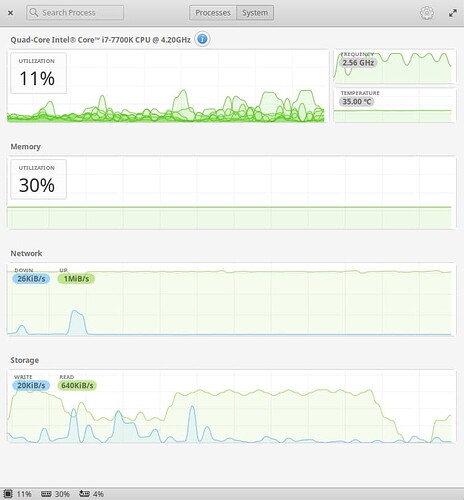 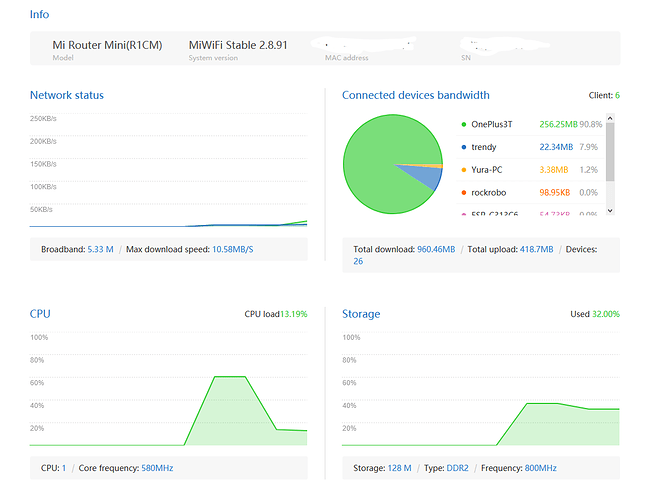 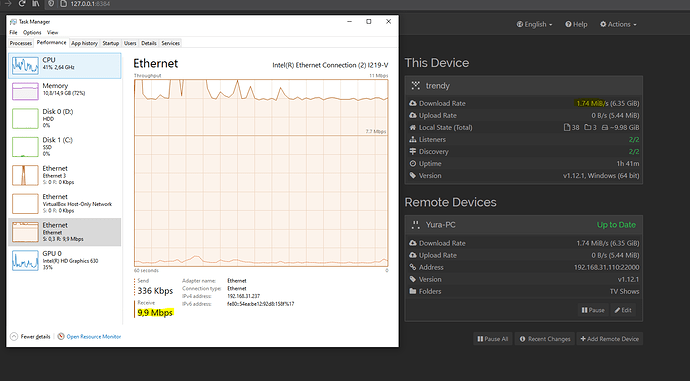 зображення1605×888 63.1 KB
What’s strange is inconsistency between web interface and task manager in terms of network usage, although I don’t run any other network intensive applications.

UPD: maybe such difference is expected (Mbps are Mbit/s after all) and Syncthing Web UI updates values every couple of seconds. 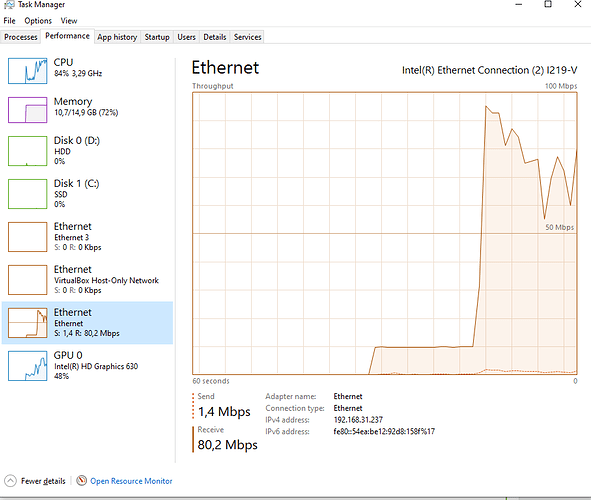 To make sure that bandwidth is not a limit, I’ve run network speedtest and yes it seems that limiting factor is Syncthing itself.