script to "restore" all staggered files

i keep running into sync issues when i move folders around.

so, long ago, i decided to keep staggered in both nodes.

they were working good until yesterday. mostly i don’t need to worry about the dreadful .stversions folder and when i do i just go to the gui and restore all latest versions, usually.

don’t know why, but now the gui in both nodes gets stuck on “loading data” when i hit “versions”.

the .stversions folder have 10gb, which i think of unusual, but i also think it went bigger than that before without this issue.

i now realize that probably for my case, trash would serve me nearly as well.

but i do enjoy to have the older versions. gives me a peace of mind, even if it’s not really meant to be a backup - it’s still me “backupish” than trash. and i guess i have used it once or twice.

then i found this interesting script

Syncthing deleted 67000 files, how do I restore? Support

Since you’re on Linux, you can do batch rename using linux tools, something like: #!/bin/bash for file in $(find /yourpath/ -type f -regextype posix-awk -regex ".*~[0-9]{8}-[0-9]{6}.*") do mv $file ${file::-16} done The script is based on the naming patterns used with staggered versioning, i don’t know if other versioning patterns create same filenames in .stversions. The script above recursively searches for files in a given path and its sub-directories for files named somename~12345678-1…

but it’s still not quite what i need. plus it’ll probably break when there’s more than one version of the same file…

could you please share a script which will just delete all staggered files and keep the newest? newest between staggered and current, very much like the gui works, of course.

i think this link might eventually lead to an answer, in case i forget to update it here: 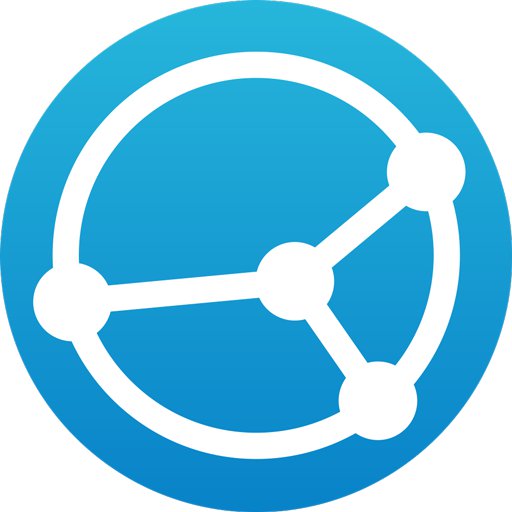