Neverending conflict files when one device runs out of space

I started a download of the Windows 10 isos last night on my Arch PC. Looks like my Android phone ran out of space as a result.

In the folder I was downloading the isos to, I see new conflict files being created. I mention my Android running out of space as a possible reason but I am not really sure of the cause. I have shut down syncthing on my phone for now to see if this continues.

I suspect this may be an android bug (what version of Syncthing are you running there?) combined with the crdownload file continuously changing.

I just deleted 24GB of those extra crdownload files on my phone. So it must have been making these duplicates before it ran out of space as the isos are only 3-4GB in size and would not have filled up the phones space on their own.

I would guess that the “virtual modification time” stuff in 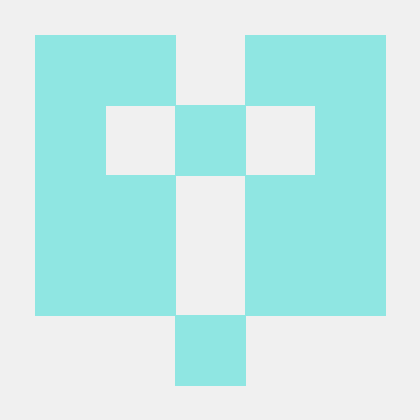 Issue: Option to not sync mtime