This happened right at the very first launch of Syncthing with no pre-existing configuration. The environment is Windows 7 x86 running in a VirtualBox VM.

Have you got any idea what the error is about, and also whether this is something serious or rather something that can be ignored with no repercussions?

Edit: The error re-occurs on each subsequent start of Syncthing. I suspect this may have something to do with Windows 7, as I’ve never seen the error in newer versions of Windows that I normally use on a daily basis. I don’t remember seeing such errors previously in the exact same OS though, e.g. a few months ago. This installation of Windows 7 is almost entirely vanilla with no specialised configuration, especially regarding networking and such.

Not really sure. I haven’t changed any networking-related configuration either in Windows 7 or in VirtualBox. Everything just runs on the defaults.

VirtualBox uses its default network settings for the VM: 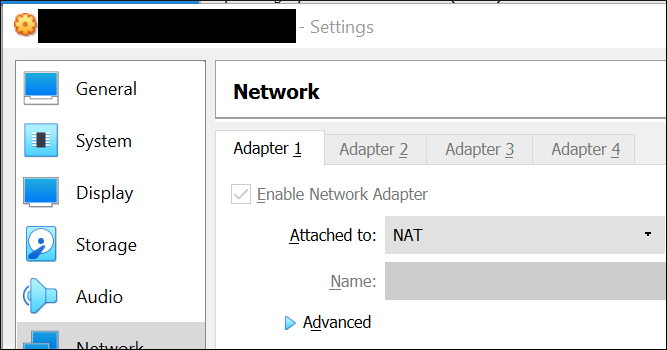 and Windows 7 reports the following:

When actually connected, Syncthing on other devices reports the VM’s IP as:

where 10.0.0.51 is the actual IP address of the host computer, on which the VM is currently running.