I am running ST under Android by running syncthing for linux under linux (debian) for android. So in the android devices I am using version syncthing-linux-arm-v0.10.26.tar.gz. (Why? Because I have several Android devices, and this avoids the mtimes issue). I sync a couple of android devices with several linux computers machines (that are running syncthing-linux-amd64-v0.10.26.tar.gz). But the behavior of “ignore permissions” is not what I expect from my understanding of [v0.8.10] Ignore Permissions.

Setting 1: only Androids with ignore permissions

Then, eventually permissions get messed up (things in the Linux machines end with 666). For instance: a1. Create file in Linux (permissions are 644). a2. Edit file in one of the androids. a3. The linux machines get it as 666.

or
b1. Create a file in Android b2. In the Linux machines shows up with permissions 666.

Setting 2: all machines with ignore permissions

Now, I understand that by using ST for linux under Android (with a FAT filesystem) all bets are probably off, but it seems that

When the checkbox is checked for a given repo files originating from this node will be announced with the “no permission bits” flag.

does not apply in this case. It is as if the recipient Linux machine also needs to have the ignore permisions set. This is what I do not understand. Am I missing something? (Anyway, this is no big deal right now, since the fix is simple: just set ignore permissions in any folder synced with androids. It might be limiting, though, since ideally I’d like permissions to be taken into account between “proper” linux machines, while ignoring the android changes). 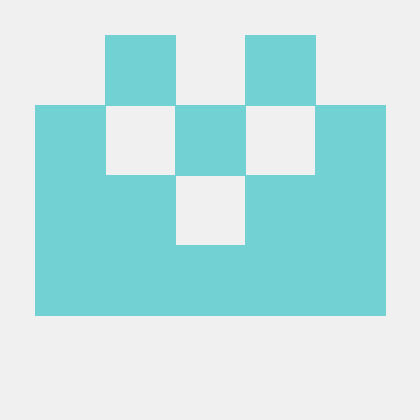 Android app is a wrapper around the linux arm binary. I feel that what you are saying is right, and that the behaviour is wrong, hence why that bug is still open.

I don’t have an android device with an sd card to test this, but it seems plausible that we’re missing something.

Yeah, the behavior seemed wrong. (I just wasn’t sure if my unorthodox usage was to blame here).

But an sd card is not needed to see this: I do not have an SD card in any of my devices.

Actually, you are right. It doesn’t matter if it’s sdcard or not.