How to support IOS devices

Yep, its not supported.

Can I package related modules and then develop them

I don’t know what exactly you want to develop. The main problem with iOS is it’s restrictiveness in accessing files. Then there’s likely all the technical problems around what kind of code/frameworks even support iOS, but that’s kind of secondary. Not knowing iOS well, but from what I read the only viable option would be to develop something iOS native, directly speaking the BEP.

Although the IOS version may not work well, it is a development task

There is a cpp implementation in development which has probably already the most sought after functionality for an iOS APP (which is probably not synchronization anyways, due to the aforementioned limitations) 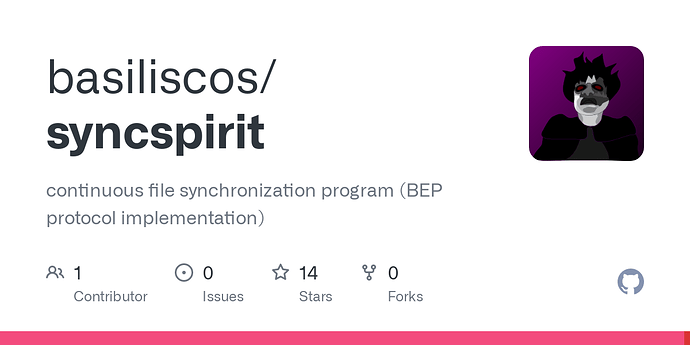 AFAIK, C++ is officially supported by iOS, but apparently needs a C wrapper to be accessible by swift.

Then there used to be a swift implementation… which hasn’t been maintained in years.

thanks！When I packed, I found that the library the project depends on does not support IOS