Deleted files by mistake, can they be recovered?

The question is, is there any way to recover the files? Are they hidden somewhere in computer A? It doesn’t seem so

No, unless you have versioning enabled, or have another node which was offline during the delete.

That would depend on your settings and on your OS. Syncthing can be set up to use Trash or versioning. Did you enable that? And, depending on OS and filesystem, there are methods (not syncthing related) to recover deleted files.

I have recovered most of it through 3rd party, and I didn’t enable versioning. But, where’s the option to send them to Trash?

There is no real “send to trash” option, but a file versioning option which behaves like that, but puts the files inside the .stversions folder inside the shared folder.

There is no real “send to trash” option

I guess that could be done with a external versioning script, couldn’t it? That idea of using the Trash sounds cool.

The benefit of the current trash file versioning is that it is universal and works on systems without a system trash (e.g. mobile).

A custom file versioning which moves to the system trash could work, of course. There needs to be a different script for each system type / trash implementation.

The problem I see in using the “real trash” is with edits (in contrast to deletes):

That, and also that we can have our own policy in terms of when to remove stuff (i.e. automatically after a week and so on). That means it can run unattended. Otherwise you’d essentially end up with a full copy of the synced folder in the trashcan after a while, if there wasn’t someone there to take out the trash now and then.

since diskspace is hardly a problem nowadays maybe we could activate trash can file versioning by default to prevent deletes by mistake? 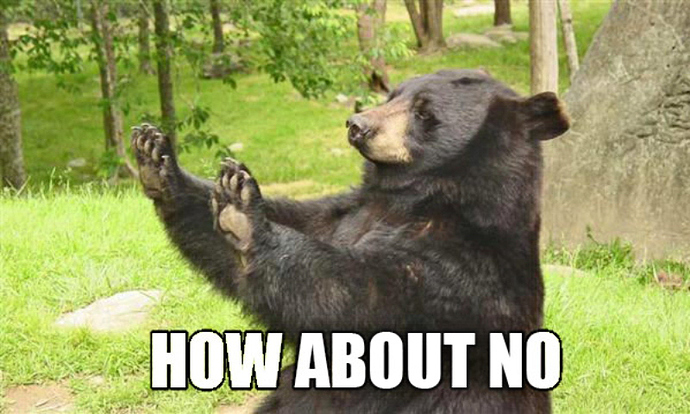 Don’t make me record another video about default values.

well then keep no defaults as default 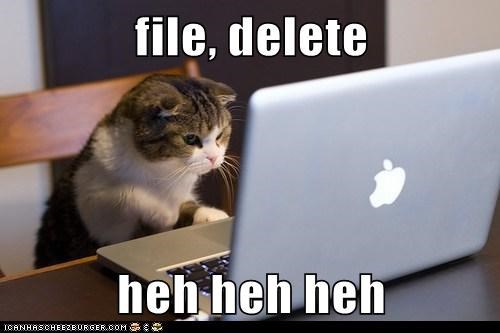 People keep trying to use Syncthing as a backup solution when it is not one. I can’t wait for everyone to have COW filesystems with easy rollbacks. It’s clear that 95% of people can’t be bothered to actually backup and filesystem snapshots would be good enough for them.

This topic was automatically closed 29 days after the last reply. New replies are no longer allowed.