If you scan a folder with more than 10 million small files(5Tb) of files (average size 1 MB), the process image in the web interface does not work (he opens the web, but the data is not updated). DB is now 5 gigabytes. How can revive Web muzzle?

Can you provide a screenshot? Also, run syncthing with envvar STTRACE=scanner and provide the log.

Install the beta version of the program, the result is the same.syncthing.rar (16.4 MB) 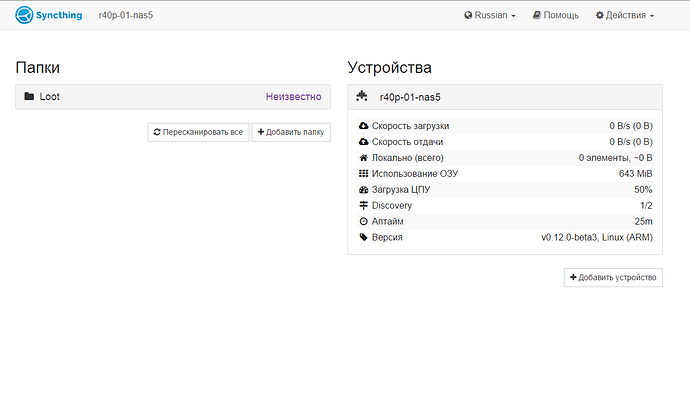 Alternatively, you can edit the config, set ScanProgressIntervalS to -1, which will disable scan progress, but will start scanning straight away, but will not show you any progress.

What it’s doing now, is walking the filesystem, counting number of bytes needed to scan, before it starts scanning, so that it could tell you the percentage done.

This is only present in betas and dev builds. This just helps us find deadlocks, IF they happen.

everything would be fine (though he thinks long), but it hangs scanning! 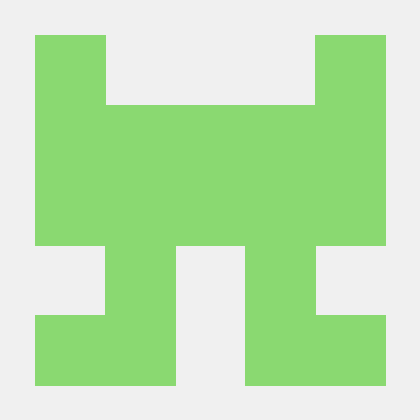 As I have said in the ticket, it does not stop scanning, it simply hasn’t finished it due to the large volume of files. If you run with STTRACE=scanner you should see that its still making progress.

Can you provide the panic log? Also, have you tried setting ScanProgressInterval to a negative value?