I don’t think this makes much sense. First, what do you classify as empty? Only files with a size of 0 bytes? What about files that only contain a newline character? Are they empty, too?

Your “ignore certain file extensions and file deletions” won’t protect you if a process keeps the filename and replaces its content with encrypted or garbage data. 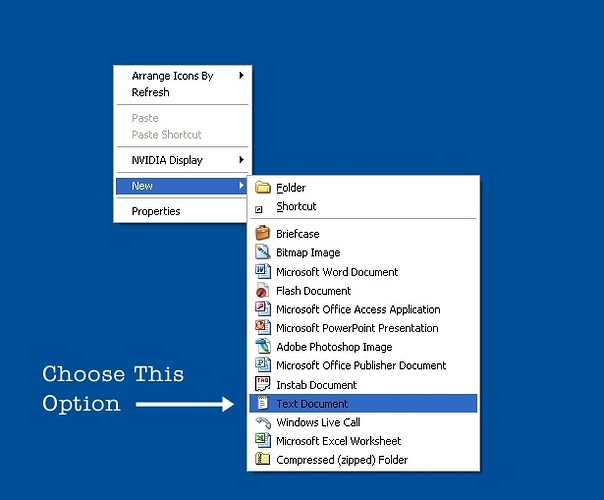 If the synchronization time to time to file rename will appear a lot of unnecessary empty files:

I don’t understand why empty files are an issue, but if they are, why don’t you just remove them (manually or using a script)?

At some point, it would probably be useful to support ignore rules based on the file size, though. I consider a feature like this more likely than a flag for a special use case.

I still don’t understand what your problem is.

If so, I find that very hard to believe.