I am working on a modular personal cloud device (hexastor) that is capable of running syncthing as a plugin and is quite small and simple to use. 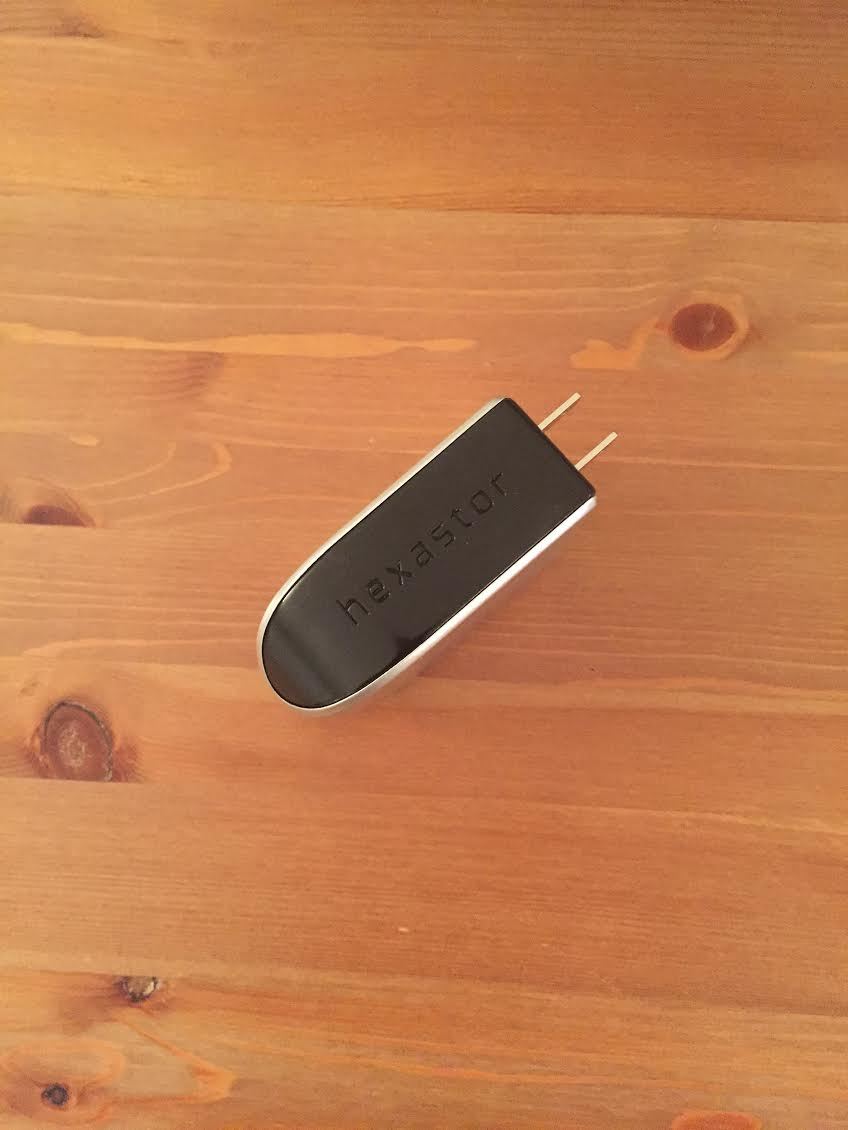 There are many additional features I’ll be adding to syncthing to ensure that users are able to use portable USB drives for backup with the device I’m planning to launch. I’m still working on the GUI and the source code but thought I’d share a few images with you all. Let me know what you guys think. I’ll push the source code to a public git repository soon after I fix a few things. 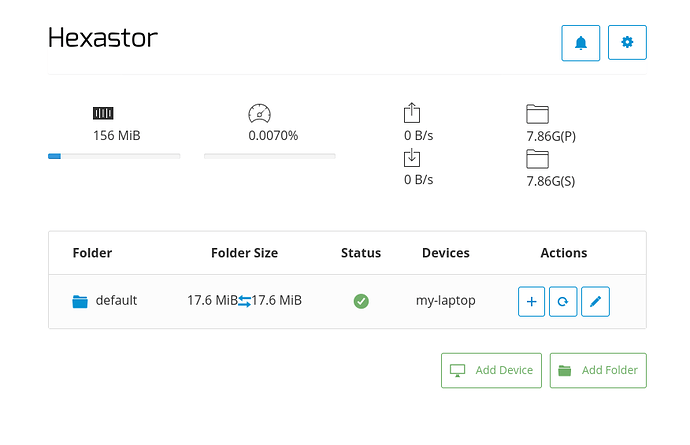 The GUI I modified is based on Gilli’s (and a few people who posted custom GUIs)and includes a lot of additional information specific to this device.

If this project gets funded on kickstarter, I plan to contribute back to the community by helping out with hosting and development.

We might steal the UI and add it as a theme

That’s beautiful. I don’t understand how it works.

Absolutely, the UI is for everyone to steal. After all, the first iteration of the UI was based on someone else’s idea to make it simple and easy to use for beginners. I am working on the hardware at the moment and will focus on the UI later and it should be on a public repository soon.

@fiatjaf, instead syncing between multiple devices, all devices sync to this master device.

One plugs in a USB drive / device and it accepts the drive only if it’s new and has no user data on it. Unplugging the initialised device and plugging it back will still make the device recognisable. There are 2 USB ports and the second USB port is used for device replication. 2 copies are always safer than one…

It’s also possible to enable disk based snapshots for creating point-in-time restores for the entire drive; the objective is to make it completely idiot proof for new users.

In addition to this, the device exposes webDAV and DLNA-like services to all devices on the intranet (LAN).

Obviously, media services are read only. The device runs on FreeBSD and all auxiliary applications are jailed for security.

To summarise, I’ll be creating a device based on syncthing with added functionality at the back that will allow it to act as a miniature media server and add ‘IoT’ plugins to enhance the functionality of the device.

I have more information on the website here (work in progress).