I seem to be having a problem syncthing two LAN computers together. Both of them have the same Device IDs

Here’s a general idea of what i did.

3.) followed the step by step protocol

6.) problem arises. “A device with that ID is already added.”

I would like to know how to change the Device ID to make things much more simpler, i’ve been on the forums for almost two hours now and i haven’t found a solution to this problem, nor a question for it. 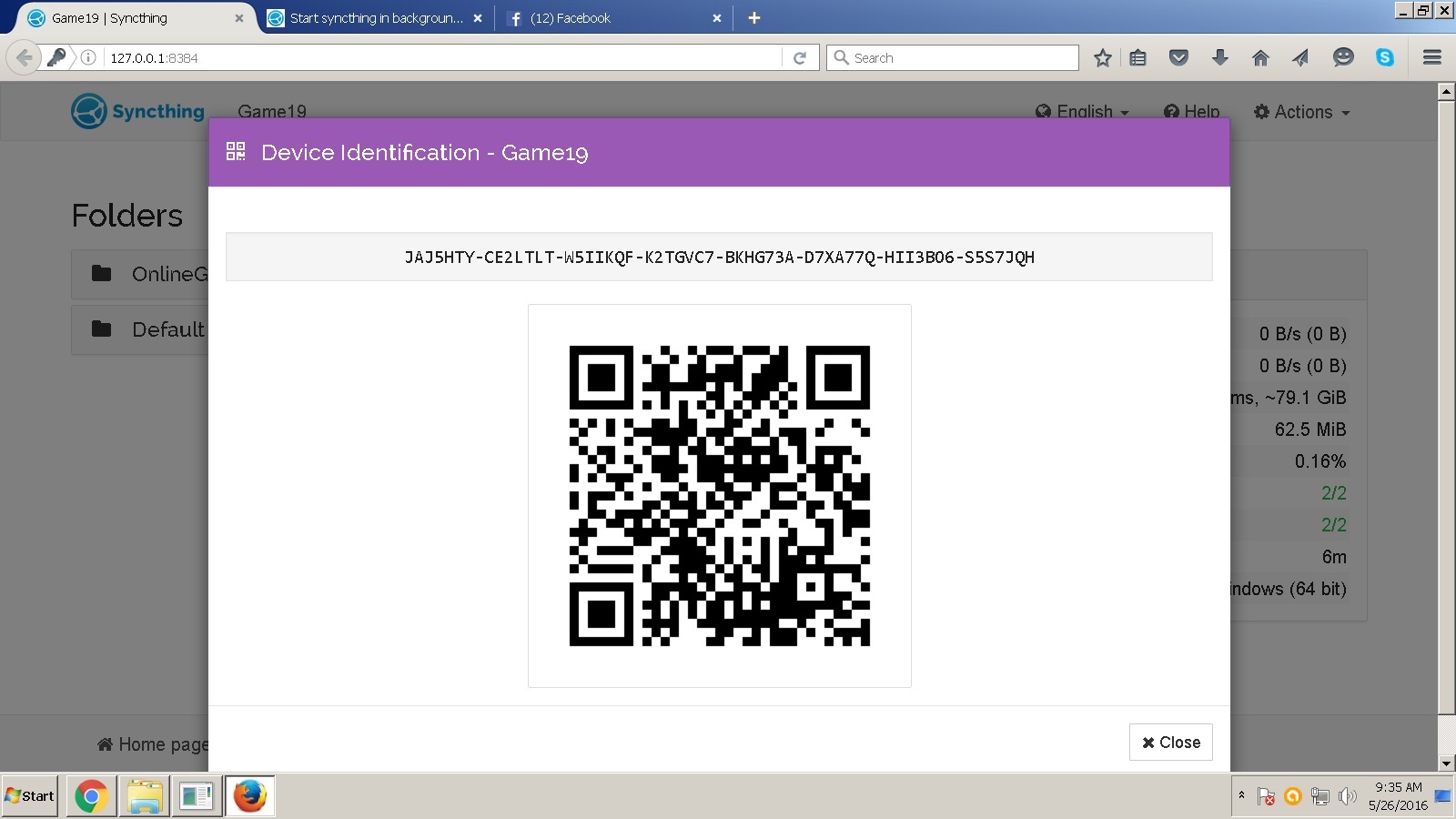 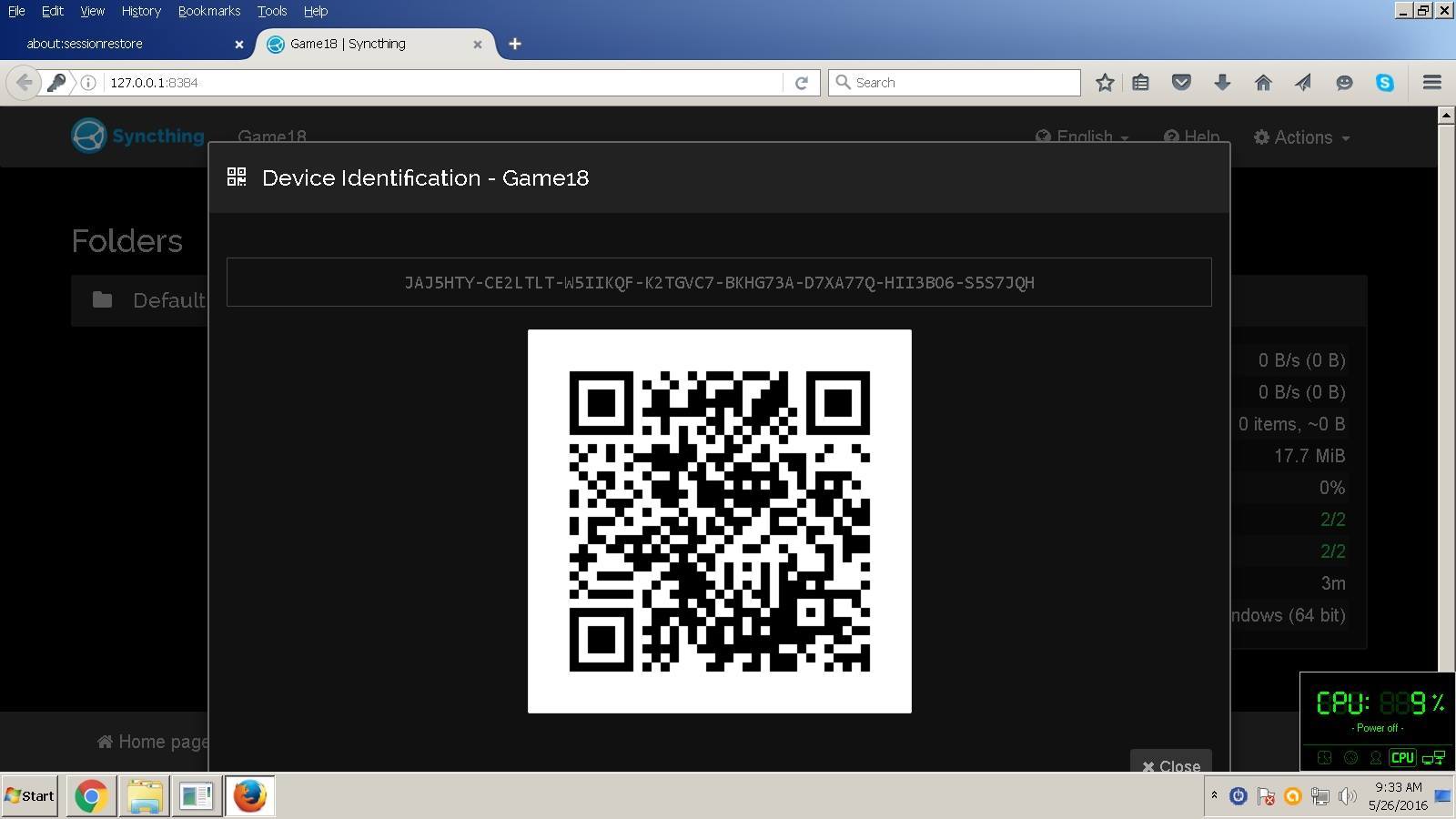 Is your home folder for the user on a network share/synced with external software?

Although you have not copied anything ,yoi somehow managed to get copies of syncthings files on the other machine.

Or you might be syncing syncthings config with syncthing.

i cloned two hard disks. and put it on different pcs but on the same lan network.

no. i have not yet started syncing because i could not connect to the other pc because of this problem.

After the first start of Synchting? Then you really shouldn’t be surprised that the IDs are the same.

Then you cloned the Syncthing device ID as well. Remove the config directory on one of them and Syncthing will generate a new one on next startup.

(important note: I did not copy/paste any folder, file, or installer.)

These two statements contradict each other. Which is correct?

I cloned it first and about a week later i discovered syncthing.

i haven’t discovered syncthing yet before i cloned it.

i found out about syncthing a week after i cloned the two hard disks.

I deleted all the .pem files and the magic happened. I ran Syncthing again and the Device ID changed.

And I just love syncthing, easy, fast, and reliable… well… other than that problem i’ve had these past few days.