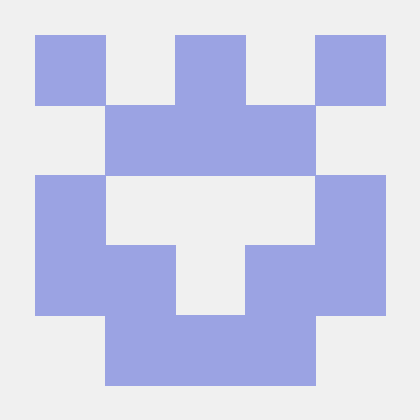 Very simple naming (ID) structure would fix this issue: Simply name the folder after BOTH people sharing the folder. EG:

This naming/ID structure also allows for less confusion when configuring as Alice might want to create her own folder with ID Alice that she only shares with herself (to sync between machines) OR she might want to create a folder with ID Alice that she shares with pretty much everyone. Then at least she knows which “Alice” is the Alice she wants to share simply by looking at the ID.

TLDR: Simple fix = when creating a share between you and another person include your name and their name.

That’s indeed what we do right now. Very ugly, but it works. Thanks for mentioning it, though - others might be helped by reading about this workaround. I suppose I should have mentioned it myself.

It doesn’t solve an issue I hadn’t mentioned yet, though, where I want to join a group sharing a folder with a name I already use for another shared folder. I may have had no say in naming either folder.

Moved posts to here as the subject is the same as far as I can tell.

It would be great if the actual file system name of the shared folder could be different from the name used for sharing by syncthing.

This is already the case, unless I’m misunderstanding something.

here is a first proposal to address this issue: https://github.com/syncthing/syncthing/pull/2668