I came across a little problem when syncing which is this:

When files are Out Of Sync you can view which of the files that are affected. The problem arises for me when I have several folders with identical or similar filenames. It is then hard to identify which files are affected.

You might want to add this as to the issue tracker.

I guess I have seen tooltips like that already… Just can’t provoke the situation right now.

here it is on a Linux System: 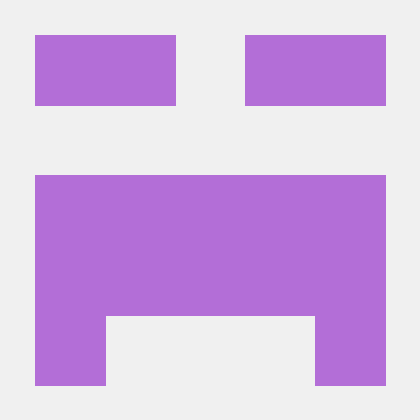 Issue: suggestion: more detail in 'out of sync' dialog, and user specified actions