Does syncthing update other nodes

I have multiple nodes that are running “v0.14.x, Windows (64 bit)” some are on the other side of a VPN, they do not have access to the internet.

In previous versions of syncthing I am sure that if the major version number was the same that the first node to update from the internet would then make that available for the others and they would update from it.

Was I imagining it?

You could create a custom upgrade server inside your VPN.

Dam it, can we add it as a feature request?

I don’t think so. Incompatible versions might not even be able to connect, plus this would mean that windows version would have to download all versions of syncthing for all platforms and all arches.

Dam it, I thought that they could tell what OS the other node was running, I can see they know what ver of syncthing it is but I am probably imagining that it used to know what OS / arch it is.

Yes, it could. If you are interested in producing the code for this, feel free to make a pull request. 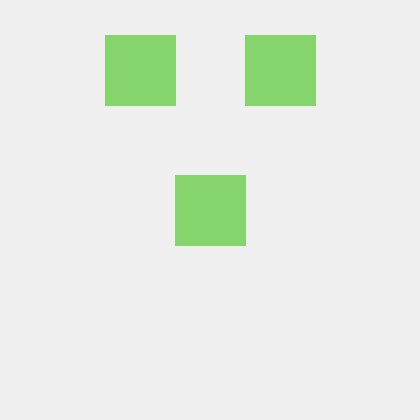 This is something else…

Yeah but I think it resolves the request. I don’t think the upgrade-from-another-device is the main thing here, rather the usual upgrade-when-we-see-a-newer-version-device plus the hypothetical always-upgrade-even-to-incompatible-releases.

Well the original issue says that some of the devices have no connection to the internet so I am not sure how would they upgrade?

took a while to find - https://github.com/syncthing/syncthing/issues/1085

Maybe he meant these devices are synch’d to others that have Internet access ?

Node A has access to the internet and using that internet connection creates a VPN tunnel to a network.

Node B inside the network is behind a firewall that doe snot allow it to connect out to the internet.

What I was after is that Node B can tell that Node A is:

Sure, if someone is brave enough to provide the code, I am game, until then it’s another one onto the wishlist pile.

There was a feature added that would run an upgrade if a node connected to a newer version.

Maybe you mean that.