I’m running into a weird issue when syncing from my Android phone’s camera roll to my laptop (Ubuntu 16.0.4 LTS)

Basically whenever I remove photos off my phone by deleting them in the synced directory on my laptop, they still appear on my phone as empty folders with the names of the original files, which are then synced back to my laptop. BTsync and other methods of file sync don’t seem to create/sync the empty directories, but SyncThing does.

The same thing happens when I sync to my windows 7 machine. Is there maybe some kind of metadata Syncthing is sending that would be confusing the Android file manager? 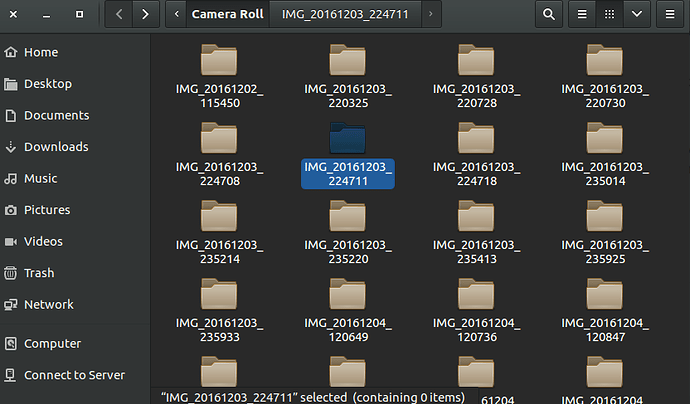 I suspect the other way around, some Android app doing some funny business.

Hmmm… the only other Android app involved here is the default Google Photos (gallery) app, which stores/displays the photos on the device. I have cloud upload deactivated though, natch.

This typically gets reported about photos on Android:

I have a problem with deletions, which are often not propagated successfully. This seems to be particularly true of photos, which never propagate a deletion. When a file is deleted on one device, the file is initially deleted from other synced devices, but then reappears moments later as a zero length file. This file is then propagated back to the original device. Once this happens, these 0 length files are impossible to delete without removing the sync folder concerned from all devices, and r…

Files and directories get deleted and then added Android

I have a directory that is shared between several (Linux) computers and two Android devices. It has about 6000 files, 3000 directories, and 7.4 GB of size. For many files, I see a pattern of them being deleting and then, shortly after, added back again. This only happens when one (or both) of the Androids have syncthing running. Never otherwise. So I thinnk the culprits are the Androids (one running 4.4.1 and the other 4.1.1). For instance, this happened to a file called "A generalized, likeli…

Oh wow, is there a workaround for this? Maybe you could avoid the folders if you just tell it to not sync subdirectories of the sync folder. @Nutomic are you aware of this?

What version of Android are you running?

There’s an open issue for this, unfortunately it’s not fixed yet 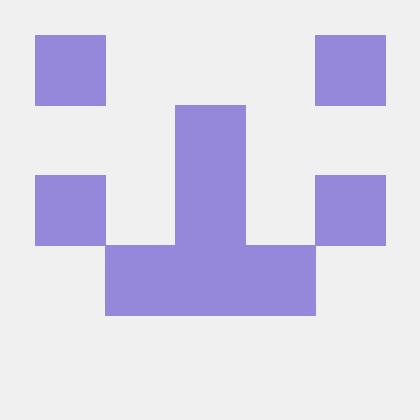 Issue: Some file deletions not propagated correctly to some Android devices